Welcome to the land of the moon. This volcanic island is a land of extremes: the largest island of the Canaries; the highest peak in Spain; craggy volcanic landscapes contrasting soft sandy beaches. And yet, if you simply want to spend your holiday playing on the beach, that’s perfectly allowed.

Tenerife also boasts a vibrant entertainment, dining and drinking scene, with diverse and vibrant flavours throughout the island. Tenerife’s resorts are equally varied, and Tenerife hotels are varied and plenty. Santa Cruz is the island’s capital city, and bursts into colour and life every February-March with the Carnival. Costa Adeje is charming, while Puerto de la Cruz is homely. Puerto de Santiago has beautiful beaches, and San Cristobal is a World Heritage Site.

When you’re not soaking up the sunshine on the beach, there are interesting walks in abundance on Tenerife. Whether you’re mooching the lanes of traditional villages, exploring the shops in the city, or taking a hike (or the cable car!) up Mount Teide, you won’t be short of things to see.

When it comes to nightlife in Tenerife, those looking for a quiet drink on the beach can holiday alongside those making a beeline for the bars and clubs on the island. Playa de las Americas is great for nightclubs, while Santa Cruz has loads of chilled bars. In the quieter resorts, there are plenty of family-friendly restaurants and bistros, so even mum and dad can relax with a bottle of local wine.

The largest of the seven Canary Islands, Tenerife also sits in the middle of the scattered islands. It’s the only Canary Isle with two airports – one in the south and one in the north, making all Tenerife hotels and resorts easily accessible. Flights from the UK take roughly 4 hours, the Tenerife currency is the Euro, and the language is Spanish. 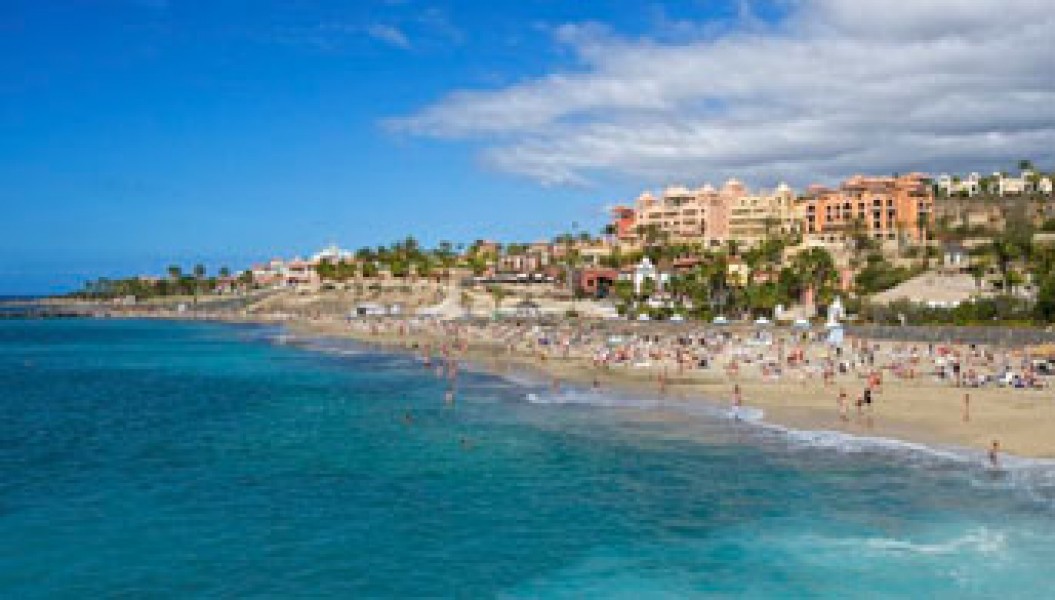 You might be surprised to know Tenerife has its fair share of blonde beaches. If it’s Blue Flags you’re after, don’t miss Las Vistas in Los Cristianos. Family-friendly, 850 metres long, and protected by a sea wall. El Duque in the west is very pretty, and with a large chunk of rock between it and the nearest resort, it feels that much more secluded. Other Tenerife beaches of note include: Playa Fañabe and Playa de Diego. 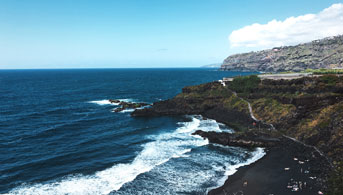 When it comes to black beauty beaches, Tenerife is high up on the bucket list. El Bollullo, in the north of the island, not far from Puerto de la Cruz, is naturally beautiful. Make yourself feel humble with a trip to Los Gigantes beach. The black sand runs up to the surrounded dark cliffs, fronted by the impossibly turquoise sea. Majestic. 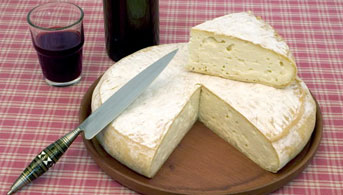 Head to Los Cristianos on a Wednesday or Thursday from 4pm for the Canarias Folk Fest. A crafts and food market, the event also includes live performances from local folk bands from all around Tenerife. It’s a great opportunity to grab yourself a glass of local wine or beer with a slice of Canarian culture on the side! 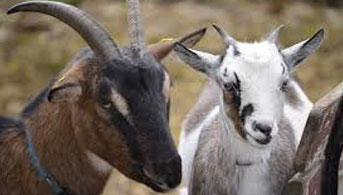 A traditional festival that dates back decades, Costa Adeje bursts into life every 20th January for the San Sebastian festival. You’ll see the owners and farmers of goats, sheep, donkeys and horses ride or herd their animals into the sea to be blessed by the local priest. It sounds a little bizarre, but it’s quite a sight to experience! After the horses have been safely stabled, the townsfolk fill the streets, with dancing and live music to celebrate. 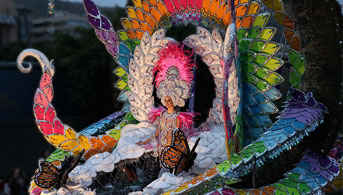 Said to be the liveliest carnival outside of Brazil, Carnaval Santa Cruz is not to be missed. It takes place early to mid-February, and involves musical theatre, parades, activities and entertainment, live music, and of course – dancing. There’s even a wake festival in honour of a giant sardine, during which everyone wears black. 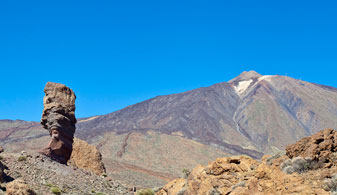 If you’re after an energetic day out, look no further than Tenerife’s El Teide National Park. Rising a huge 12,200 feet tall, Mount Teide is the tallest peak in Spain. Jump on the cable car up to the peak for stunning views. If you don’t fancy the heights, simply adventure on one of the park’s many beautiful trails. For something altogether calmer, head to the Parque García Sanabria in Santa Cruz. The ‘lungs of the city,’ this series of parks offers a peaceful respite. There’s a spiral path that reveals the hidden gems around the park as you wind closer to the centre. Think sculptures, pretty arches and tunnels, fountains, parrots and the grand Fecundidad water feature. 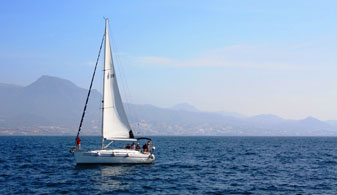 Water-lovers will be in seventh heaven in Tenerife. Head to the south of the island for the softest beaches – both black and white. The south-east coastline bears the brunt of the Trade Winds, bringing board-junkies flocking. The waves are fantastic, so whether you’re surfing, sailing or windsurfing, head to El Médano beach.

The little town of Garachico on the north of the island offers beautiful rock pools, ideal for taking a dip in. The water is refreshed with every high tide, and warmed by the sun throughout the day, so if you time your swim right you can enjoy clean, clear and warm salt water here – a rare joy. Adrenaline-seekers should head to Siam Park near Costa Adeje. The world’s number one water park according to TripAdvisor, Siam Park is 46 acres of rides, slides and rapids to play in. There are sections for little ones, teens and grown-ups, as well as the usual food and drink facilities. 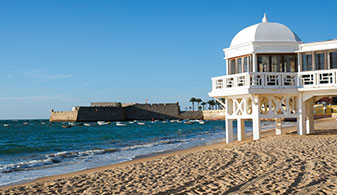 See the best of Tenerife and get off the beaten track. The former capital and UNESCO World Heritage Centre of La Laguna is a charming town. It bustles with lively tapas bars and plenty of shops. It’s also just generally beautiful – ideal for a day’s mooching. La Caleta welcomes visitors with traditional Canarian vibes. Sitting humbly next to Playa de las Americas, the fishing village is relaxed and easygoing, with stairs leading to the water. As it’s a working fishing village, the seafood here is fantastic, so it’s worth a trip if only for the shellfish!

OUR DESTINATIONS IN TENERIFE

OUR HOTELS IN TENERIFE 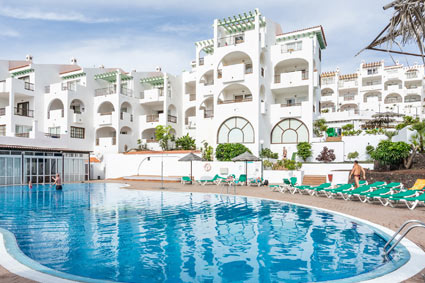